The main focal areas of research:

One of the main focal areas of the academic research works is the study of the species diversity, systematization, geography and ecology of fungi, algae and lichen of Kazakhstan; the study of biological properties of pathogenic fungi, causing diseases of agricultural plants and of plants from fungi populations; the study of the flora of the species of algae, causing the “blooming” of water, ecology of certain taxa of algae and algocenoses, of toxic and indicative species, demonstrating the saprobic nature of water reservoirs.

The study of diversity of fungi and algae in the lesser known locations, identification of rare, endemic and vanishing species; distribution and their spreading across the environmental niches, their сonfinedness to the substrata, the dynamics of their development, the seasonal nature.

Preservation, replenishment and academic processing of collection funds of the mycology herbarium of IBP

Chairman of the Lab, Candidate of Biological Sciences, NurashovSatbayBakhytbayevich           Photo

The Lab staff actively participated in the implementation of the scientific and technical programs and grant projects. From 2012 to 2014 the grant project “Screening of Wild Grains of Kazakhstan for Resistance to pathogenic fungi as the Scientific Basis of Selection Work (Scientificsupervisor, Candidate of Biological Sciences, Nam G.A.)

In respect of wild grains of Kazakhstan there have been identified 181 species of fungi, causing various diseases: smut(56 species), rust(30 species), and leaf spots (26 species).

- The abstract of wild grains of Kazakhstan has been compiled;

-  the types of grains, which are most and least resistant to fungal diseases have been identified;

- the patterns of distribution of fungi diseases of grains have been analyzed.

The project titled: “Establishment and Preservation of Herbarium Collections of Rare Species (Vascular Plants, Algae and Fungi), as the scientific basis for the study of the special considerations Pertaining to Botanical Diversity of Kazakhstan” for 2012-2014.

In 2012-2014 there was implemented a joint project with the ENU named after N.Gumilyov, for the topic of “Algae Flora of the Lake Systems of Kokshetau-Borovoye, Development of Recommendations for the Fight Against Species of Micro and Macro Algae, Causing Mud Accumulation and “Blooming” of Water Reservoirs in Public Recreation Areas”, as a result of research (of lakes Akkol, Lebedinoye and from several lakes of the region – Borovoye, Pike Lake, Big and Small Chebachye, Lebyazhye, Maibalyk, Katarkol and Shalkar) 231 species of algae have been identified: diatoms (Bacillariophyta) –151 species, green algae (Chlorophyta) – 46 species, Cyanophytaalgae – 16 species, Dinophyta algae – 4 species, Charophyta algae – 6 species, Euglenophyta species – 7 species and Chrysophyta algae (Chrysophyta) – 1 species.

In 2013-2015 the International programme “Inventory of Micobiota and Algae Flora of the Altay Mountain Country” (Supervisor RakhimovaY.V., Doctor of Biological Sciences) was implemented

As a result of algae research in water reservoirs and water currents of the Kazakhstani Altay, there were registered 338 species and types of algae, referred to 83 genera, 51 families, 26 orders, 10 classes and 4 divisions. Recommendations have been developed which relate to the preservation of the diversity of mycobiota and algae flora and their sustained nature use. The BS for the diversity of algae and fungi has been compiled. In the course of project implementation there have been published “Brief Illustrated Determination of powdery mildew fungi of Kazakhstan and of near border territories” (authors RakhimovaY.V., Nam G.A., Yermekova B.D.) and the “Brief Illustrated Determinator of Rust Fungi of Kazakhstan” (authors RakhimovaY.V., Nam G.A., Yermekova B.D., Abiyev S.A., Jetigenova U.K., YessengulovaB.Zh.).

As a result of numerous expeditions across the entire territory of Kazakhstan, a vast collection has been gathered, comprising 53800 samples of fungi, 8560 samples of lichens. There have been described 9 genera new for the science and over 300 new species. Hundreds of geographically newly found algae for separate regions and the mycobiota of Kazakhstan have been described. The herbarium of fungi and lichens represents one of the most abundant collections in Central Asia. It is a component of the Institute Herbarium and is in the composition of the Main Herbariums of the World, having the international index of AA. On the basis of the herbarium materials there has been published a fundamental book “The Flora of Spore Plants of Kazakhstan” in 13 volumes and in 20 books (1956-1988), honored with the State Award of Kazakhstan. 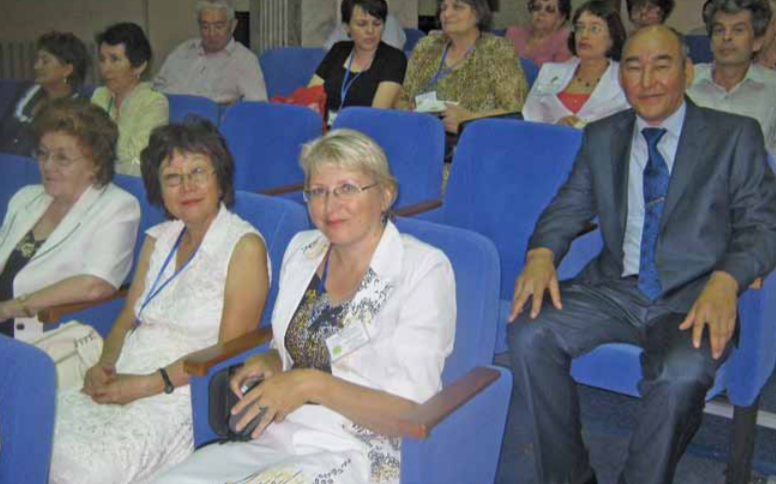 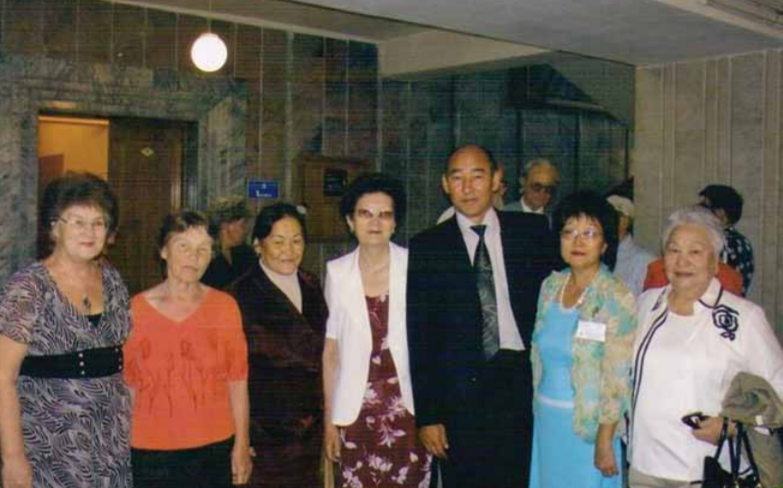 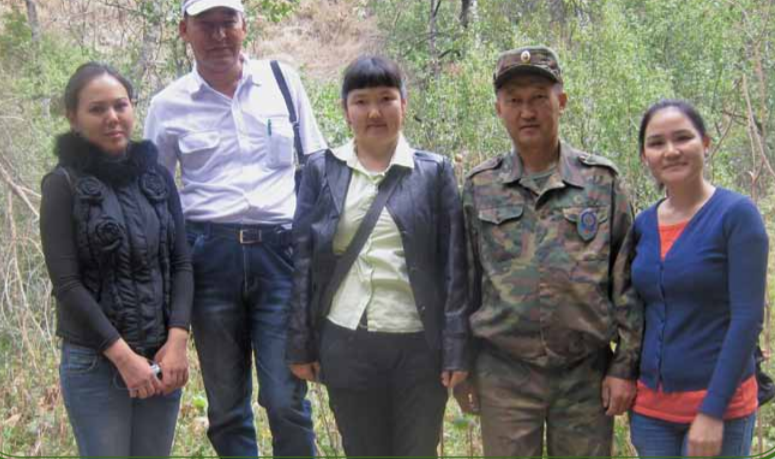 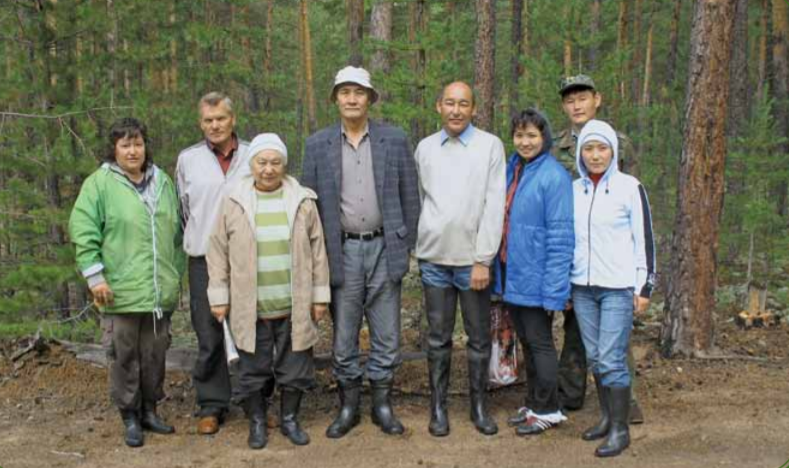