The Director of the Institute of Botany and Phytointroduction (Main Botanic Garden) Sitpayeva Gulnara has become the gold laureate of the "Eurasian Award-2017", conferred by the Eurasian Creative Union. A special mention of the compatriot has been made in the "Science" nomination. The solemn awarding ceremony was held at the Consulate General of the Russian Federation in Almaty.

The prize was presented to the winners by Sarsenova Karina Rashitovna, the President of the Eurasian Creative Union

Eurasia is the largest continent of the Earth, where three quarters of the population of our planet live. It is the cradle of the modern civilization in all its diversity and an inexhaustible treasury of centuries-old unique cultural values ​​and wise traditions. The Eurasian Award has been designed to create a single mosaic canvas embodying all the cultural and intellectual wealth of the greatest things of the world's continents and demonstrating the unity of the best features of Eurasia: diversity of traditions that have come from the depths of centuries and modern achievements born from the mutual enrichment of cultures.

The "Eurasian Award" was founded in 2013 and is awarded for special achievements in music, literature, cinema, art and science. Gold and silver medals and memorable figurines are awarded to the laureates. 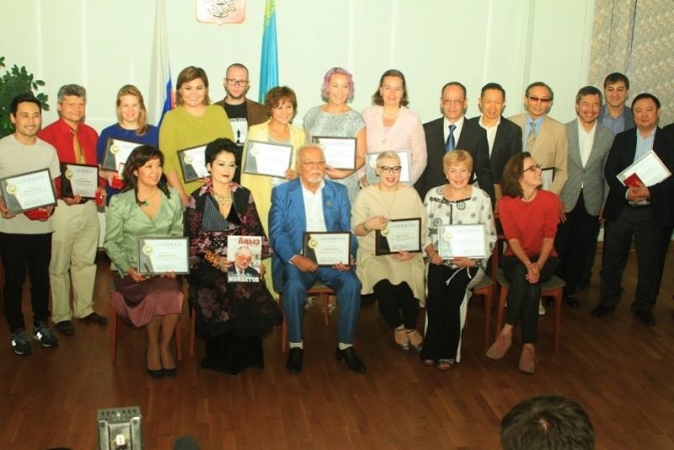 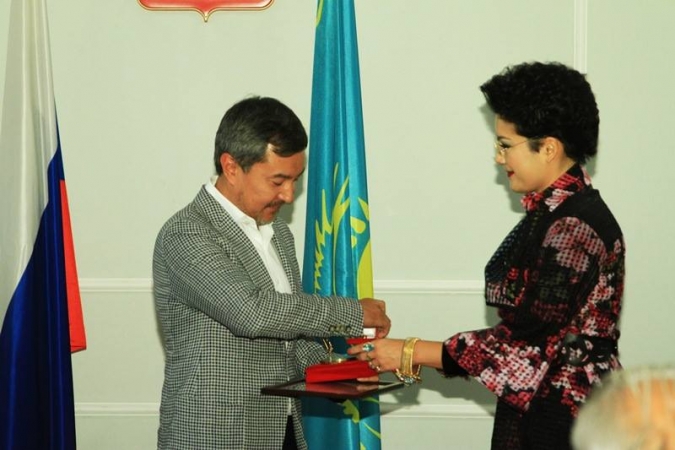 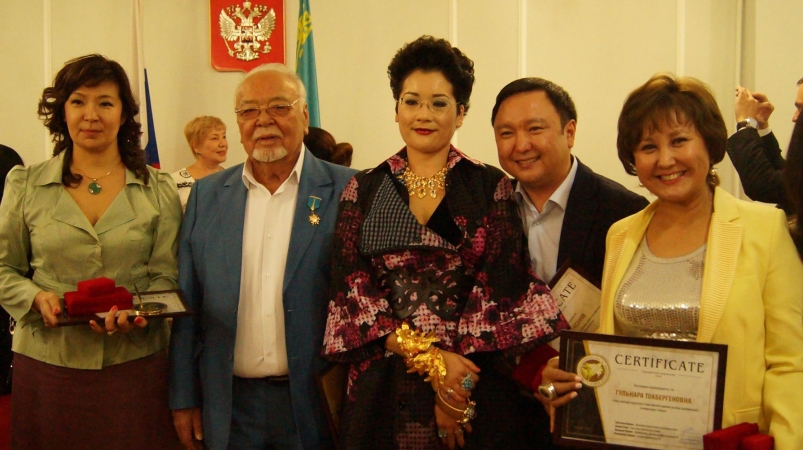 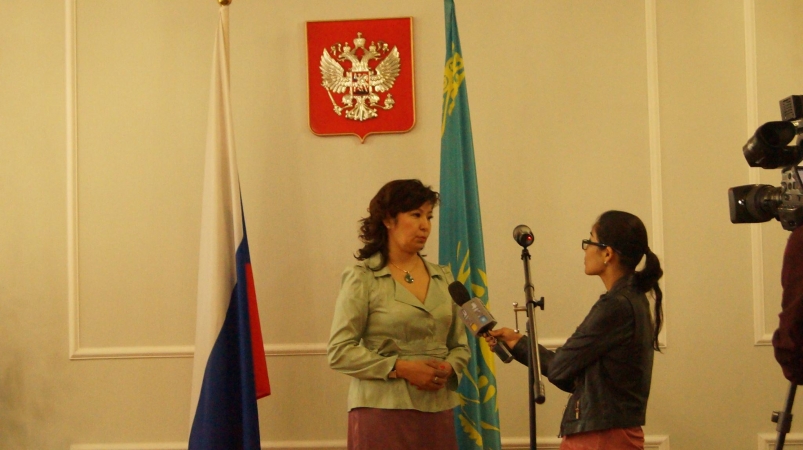 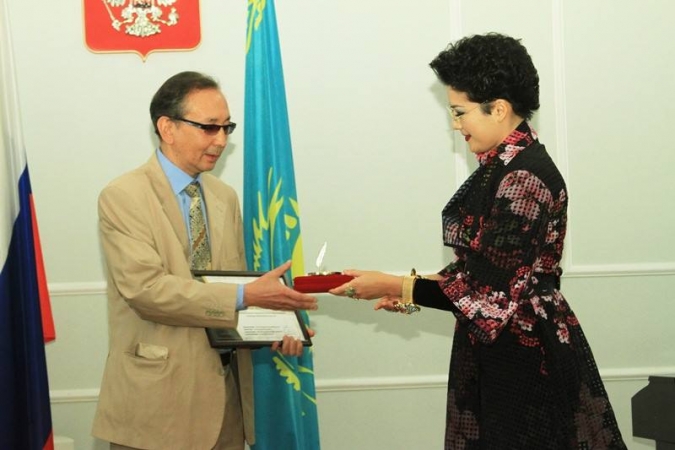 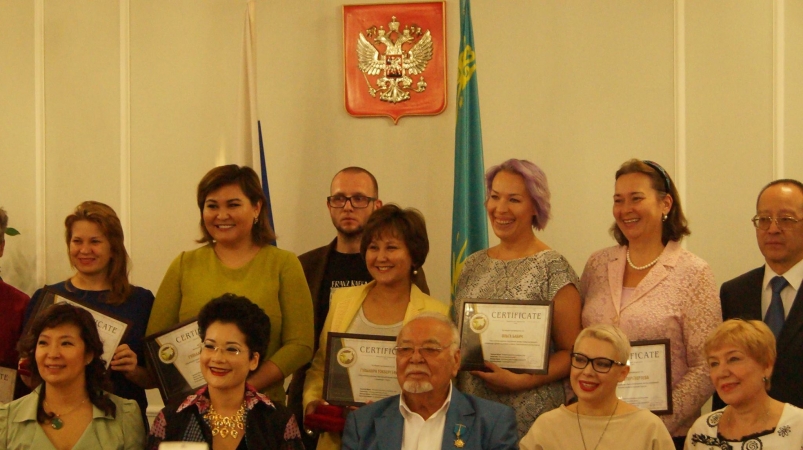